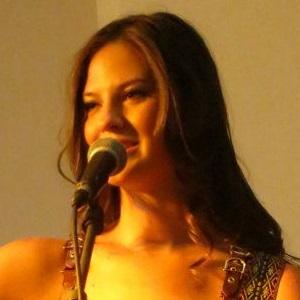 Former college basketball player who was a top six finalist on American Idol in season five. She performed with the James Montgomery Blues Band, as well as touring overseas to sing for American troops in Afghanistan.

She was one of the top high school basketball players in her state; after American Idol she enrolled at Boston College on a full basketball scholarship.

Her father was the Massachusetts Senator Scott Brown. In 2014 she married Keith Weiser.

In 2013, she opened for country music stars Sara Evans and Clint Black in performances around the New England states.

Ayla Brown Is A Member Of