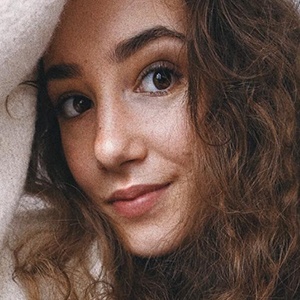 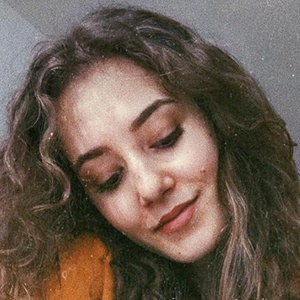 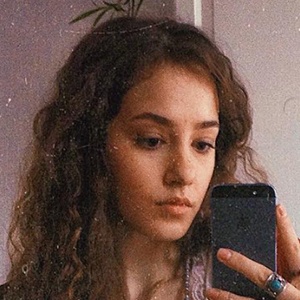 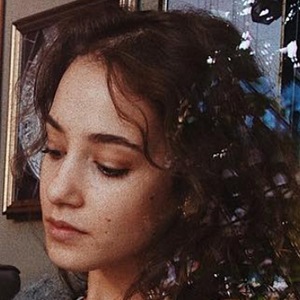 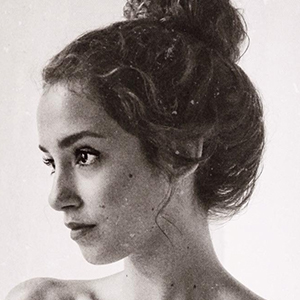 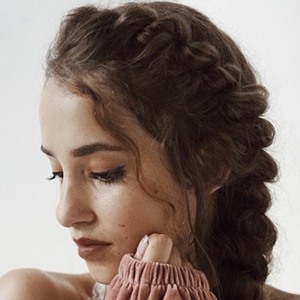 Instagram star and model who has also served as an influencer through her ayla.eulalia account. Furthermore, she has earned represented from known fashion companies such as Zalando, Hollister, Mango, and Zara.

She first began posting pictures to her Instagram in May of 2014.

She shares both her modeling photos and lifestyle content with her over 130,000 followers.

She was born in Antalya, Turkey and raised in Cirali. Her parents are originally from Germany & Turkey, making her bilingual.

Other Instagram stars from Germany who focus on fashion oriented content include Maria Schwandt, Debi Flugge, and Stefanie Luxat.

Ayla Eulalia Is A Member Of