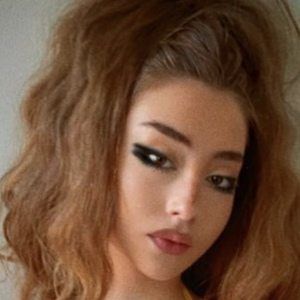 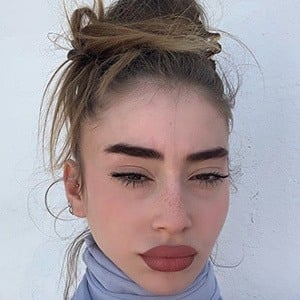 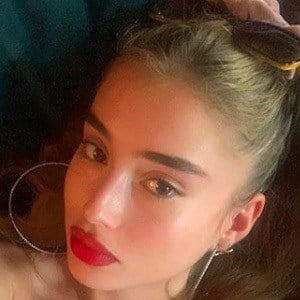 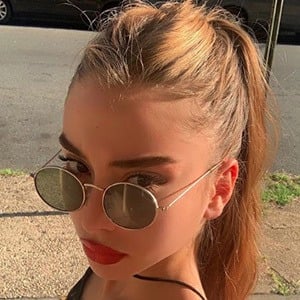 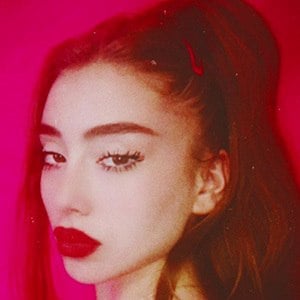 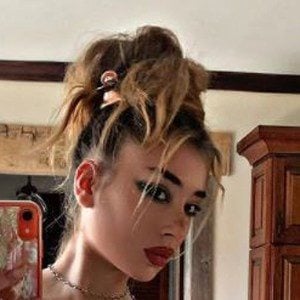 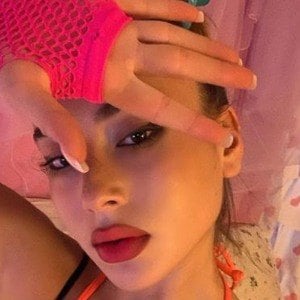 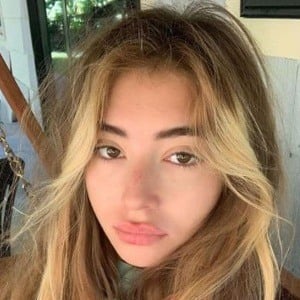 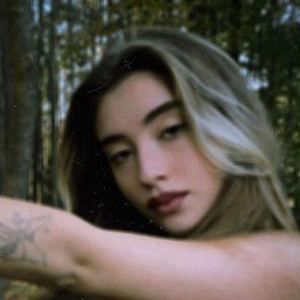 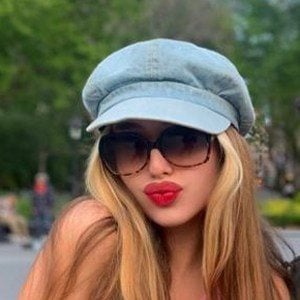 Instagram model and influencer who is best known for posting fashion, lifestyle, and selfie photos to her ayladlyla account. Her fanbase on the platform has reached over 70,000 fans.

She began posting photos to her account regularly in early 2015.

In 2016, she had the opportunity to travel to Amsterdam, Netherlands. She is also best friends with social media star Declanglo. Also a musician, she has seen her self-titled YouTube channel, where she posts her original songs and music videos, amass a following of over 4,000 subscribers.

Her younger sister Malina is an actress.

Ayla Weissman Is A Member Of