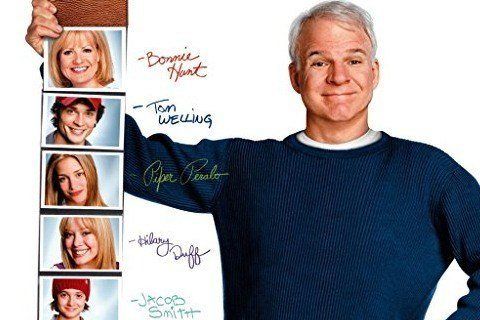 A father of twelve is on his own when it comes to taking care of all his children. The film is based on the 1948 book of the same name written by Frank Bunker Gilbreth, Jr. and Ernestine Gilbreth Carey.

The movie is the feature film debut of Tom Welling, who plays Charlie Baker. The film was followed by a sequel, Cheaper by the Dozen 2, in 2005.

Cheaper by the Dozen Popularity