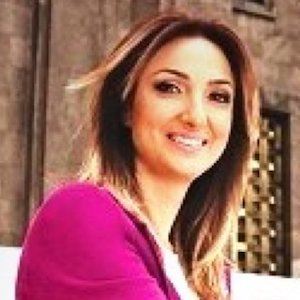 She earned a bachelor's degree in economics from Middle East Technical University.

At only 24 year-old she founded Turkey's first human resources company.

Both she and Abdullah Ocalan gained fame as Turkish political personalities.

Aylin Nazliaka Is A Member Of