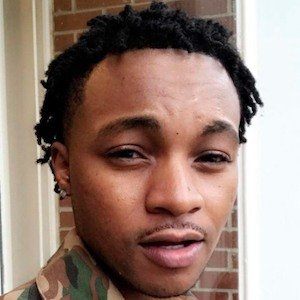 Otherwise known as Boy Wonder, he is a singer who blends pop music and traditional African sound. He is particularly known for singles like "Available" and "Don't Say That."

Though he loved singing at a young age, he was discouraged from pursuing it in favor of higher education.

Despite pursuing his singing career, he achieved his degree in economics in 2011.

Though born in London, England, he was raised in Lagos, Nigeria. His stage name Ayo Jay is a shortened version of his real name, Ayoola Ogundeyi Jr.

He released his single "Your Number," featuring rapper Fetty Wap, in the summer of 2015.

Ayo Jay Is A Member Of