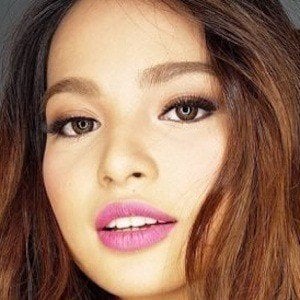 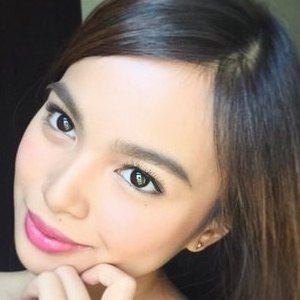 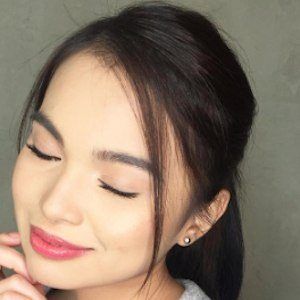 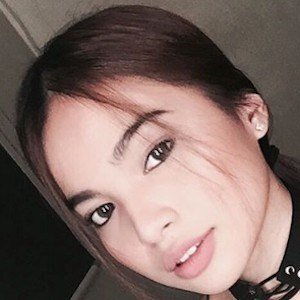 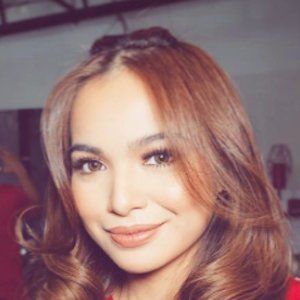 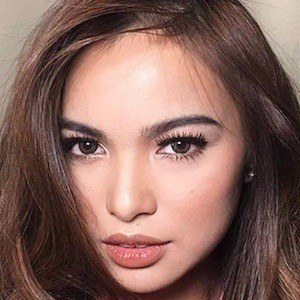 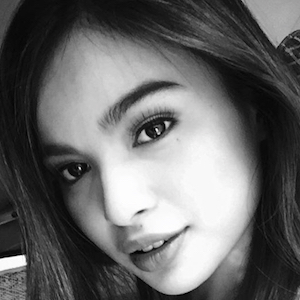 Actress widely known for her appearance in the Philippine talent competition StarStruck in 2015. She has since grown quite popular on social media, with more than 70,000 dedicated Twitter followers.

She began modeling and performing in commercials at seven years old and first rose to prominence for acting in facial cleanser commercials.

She appeared in the Eskinol web series Face the Day which premiered on YouTube in 2014.

Though born in the US territory of the Northern Mariana Islands, she grew up in Paombong, Bulacan.

She competed on the sixth season of StarStruck, a show hosted by actor Dingdong Dantes.

Ayra Mariano Is A Member Of