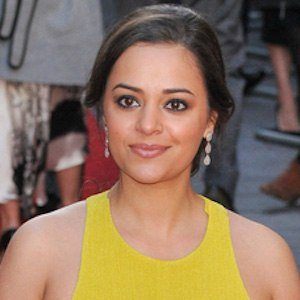 British actress who has played the role of Sooni Dalal in the TV mini-series Indian Summers. She has also appeared in Vicious and Second Coming.

One of her earliest roles was as Sita Desai in the UK version of the TV show Shameless.

She appeared as herself on the TV series Sunday Brunch in 2016.

She acted alongside David Threlfall in the British version of Shameless.

Aysha Kala Is A Member Of