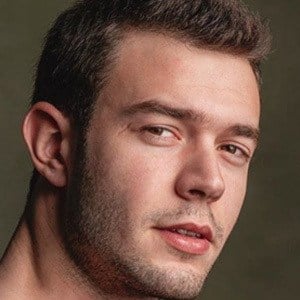 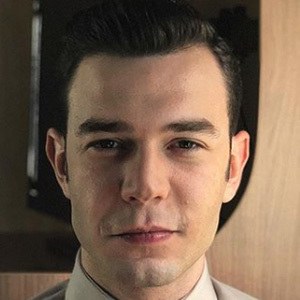 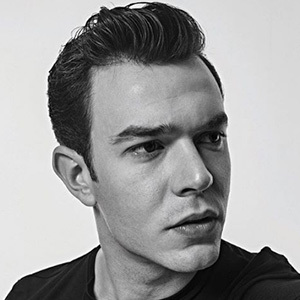 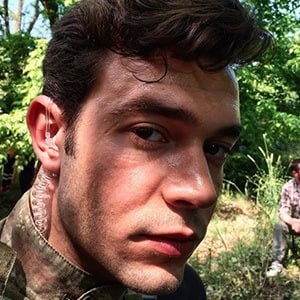 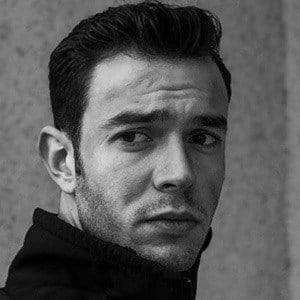 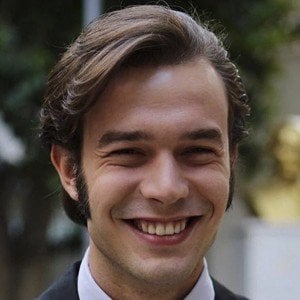 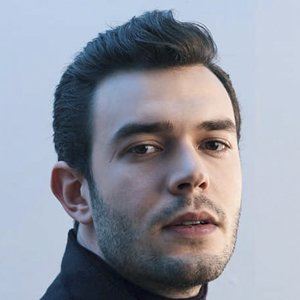 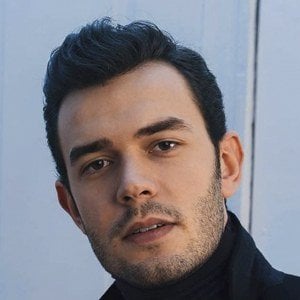 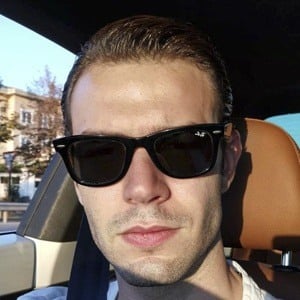 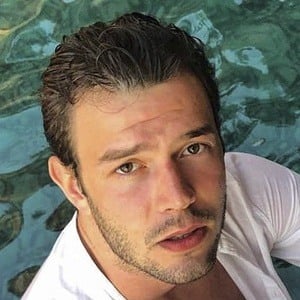 Rose to fame in 2017 bringing to life Feyzullah Altiparmak on the series Soz.

His first acting experience was in the 2017 feature film Kötü Çocuk.

He is the brother of fellow actor Ismail Ege Sasmaz. He is in a relationship with actress Cemre Baysel.

Tolga Saritas also starred with him in the Turkish series Soz.

Aytac Sasmaz Is A Member Of