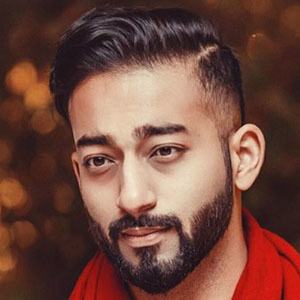 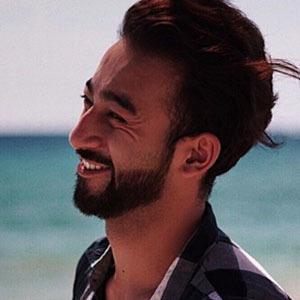 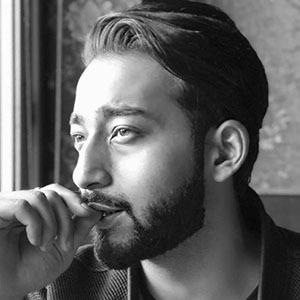 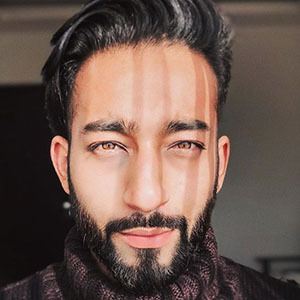 Actor who has made a name for himself through his roles in Nepalese films like Chapali Height 2 (2016), Katha Kathmandu (2017) and He was previously a VJ who hosted Hollybollywood and Global Beats on Kantipur Television.

He was raised in Kathmandu, Nepal. He was a model before appearing on television.

He was named as the winner of the Face of House of Fashion En Vogue contest in 2015.

He has dated actress Priyanka Karki. He has a brother named Aashirman.

He co-starred with Priyanka Karki in the dark comedy Chhakka Panja 2.

Ayushman Joshi Is A Member Of