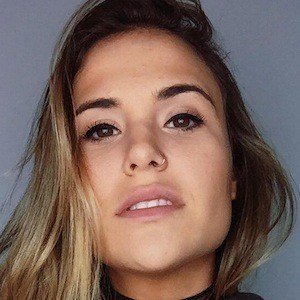 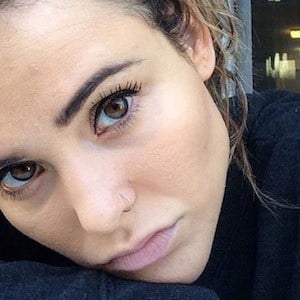 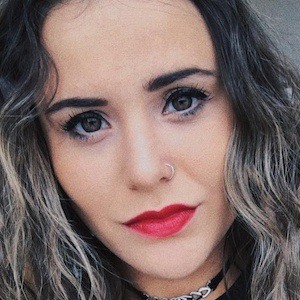 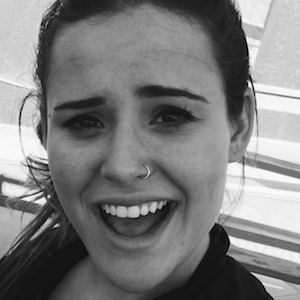 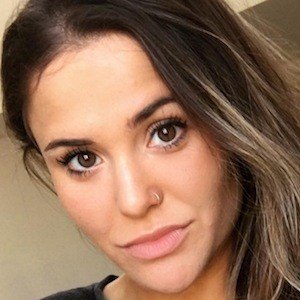 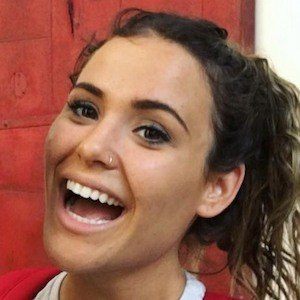 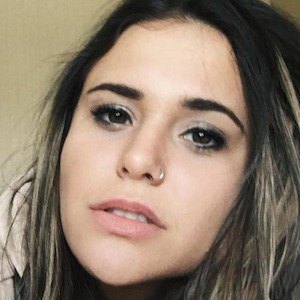 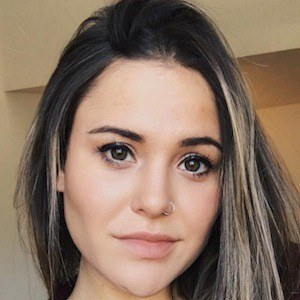 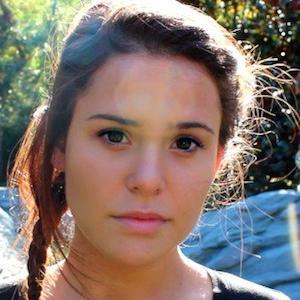 Popular YouTuber who makes comedic and lifestyle videos on her channel Ayydubs. She has a second vlog channel called TheDailyDubs as well.

In early 2015, she started a series filming herself on various tinder dates. She passed 500,000 YouTube subscribers in February 2016.

Her real name is Alyx Weiss. She was born in Providence, Rhode Island and raised with three sisters named Jamie, Zoe and Sam. She moved to Boston for college.

She published a video called "THE ACCENT CHALLENGE ft. Beautybaby44 & Strawberryelectric48" on June 19, 2013.

Ayydubs Is A Member Of