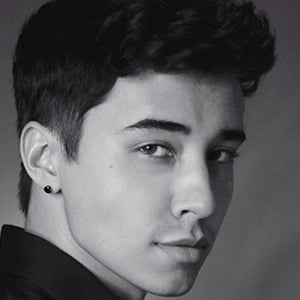 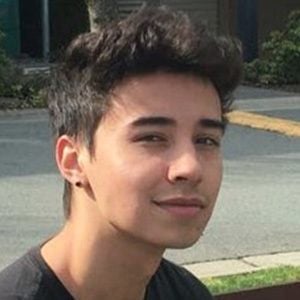 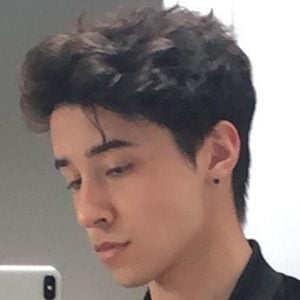 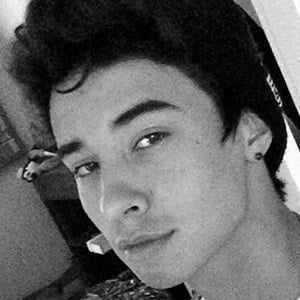 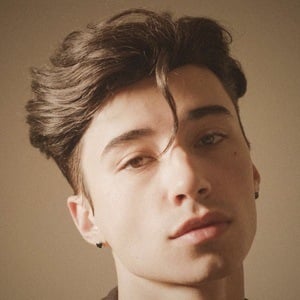 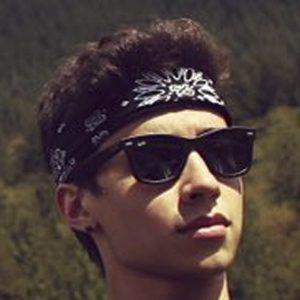 Music video director best known for his Silver Spades channel which features a wide array of music videos such as "Rosegold."

He originally created his YouTube channel under the name RetinaPictures; he's amassed more than 240,000 subscribers since its inception.

He has lived in Delta, British Columbia, Canada.

He has reviewed films on his channel, such as his review on The Hunger Games 2: Catching Fire, starring Jennifer Lawrence.

Aze Is A Member Of