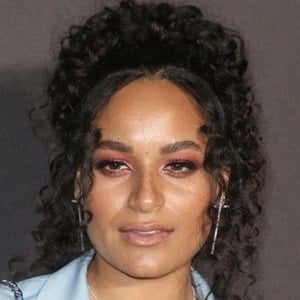 She won Canada's highest honor in the music video direction industry when she was awarded the Prism Prize;s Lipsett Award for her innovative and creative approach to music video art.

She directed Drake's music video for the song Nice For What which featured appearances from Issa Rae, Zoe Saldana, Tiffany Haddish, and Rashida Jones.

Karena Evans Is A Member Of