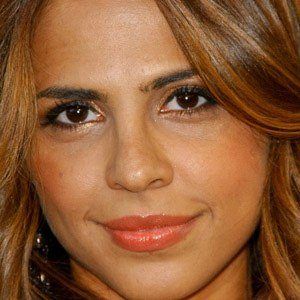 Afghan-American actress known to audiences as Rachel Pirzad on Syfy's Alphas. She has also appeared on episodes of How I Met Your Mother, Entourage and Bones.

Before beginning her career in acting, she studied communications and English at Virginia Tech.

She had her first recurring television role as Dr. Saira Batra on General Hospital: Night Shift.

She was born in Afghanistan and raised in northern Virginia.

She had a small role in an episode of the Kyra Sedgwick series The Closer.

Azita Ghanizada Is A Member Of