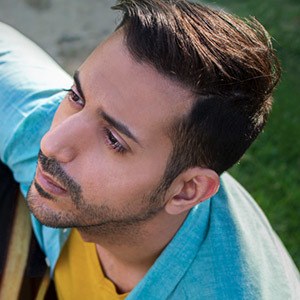 He began flute lessons when he was 6 years old, and went on to learn the guitar, the piano, and the oud. He studied marketing and fashion promotion at university.

He is signed to Universal Music MENA.

Goubran Bahou is also an internet comedian from Kuwait.

Aziz AlNasrallah Is A Member Of