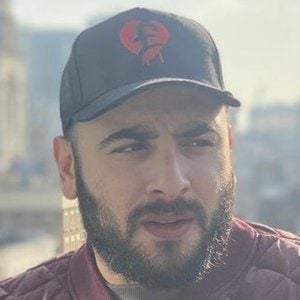 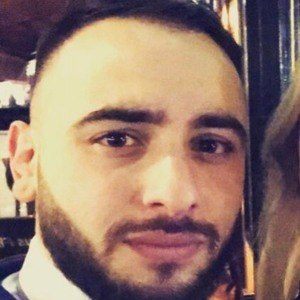 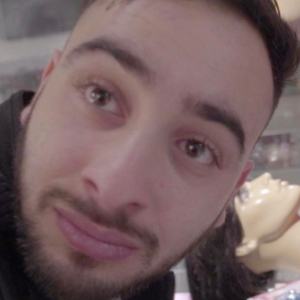 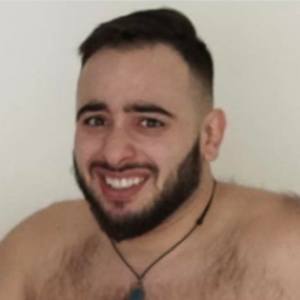 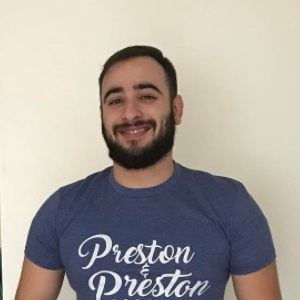 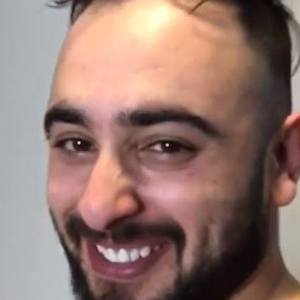 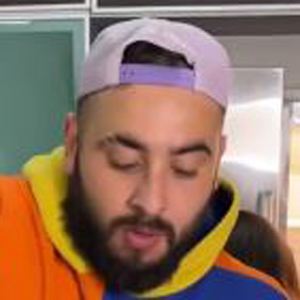 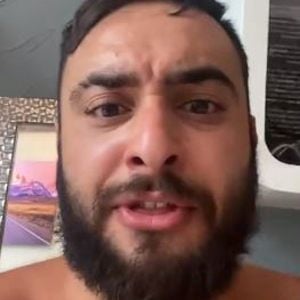 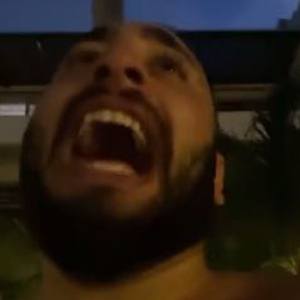 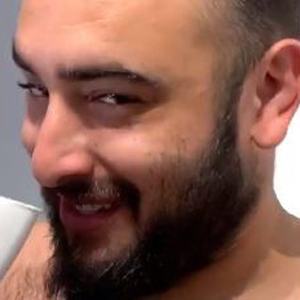 Best known for his viral comedy sketches on his Goubtube Facebook page alongside filmmaker Alex Balcombe. They first gained recognition when their video "Salt Shaker" went viral in 2014; they have amassed over 1.9 million fans since.

He attended the University of Westminster where he studied journalism. He won the award for Most Popular and Most Loud in his university's yearbook.

He was a TV presenter for the interactive channel Subtv and a drive time radio presenter with Westside FM.

Born in Kuwait, he is also of Algerian, Palestinian and Lebanese descent. His mother is a well-known TV news presenter in Egypt. He dated Jahannah James.

He has collaborated on videos with such social stars as Julius Dein, Kevin Freshwater, and Joe Tasker.

Goubran Bahou Is A Member Of