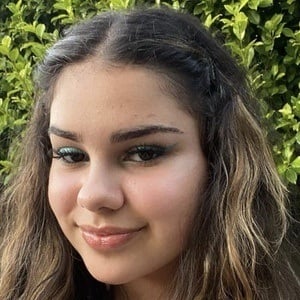 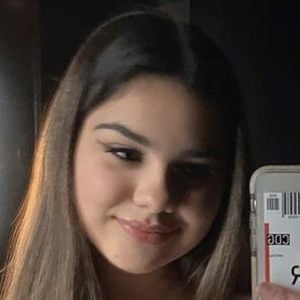 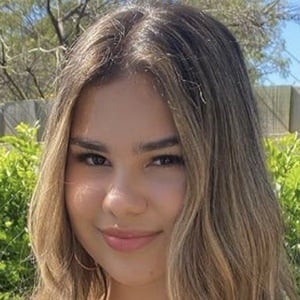 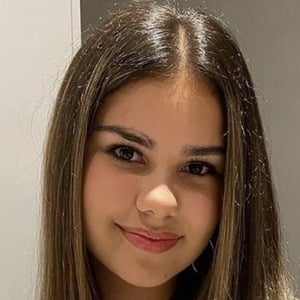 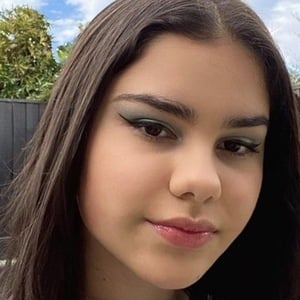 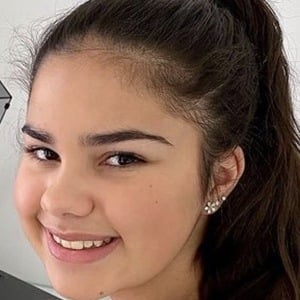 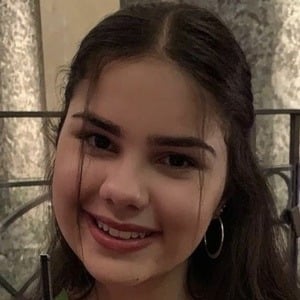 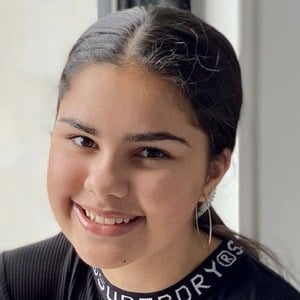 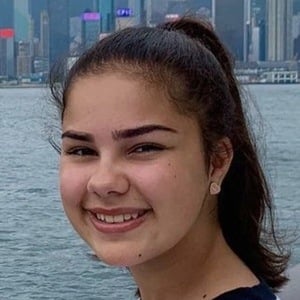 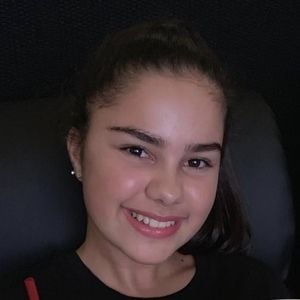 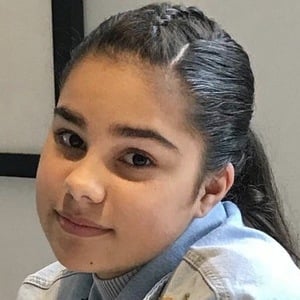 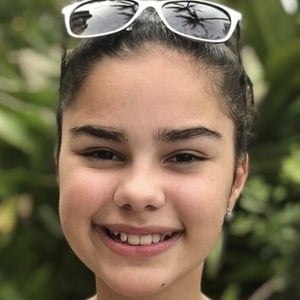 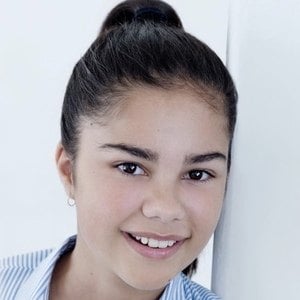 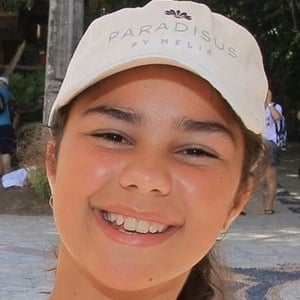 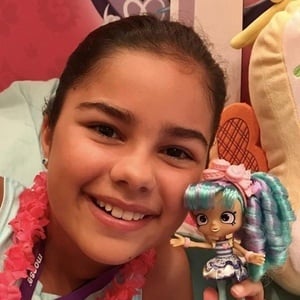 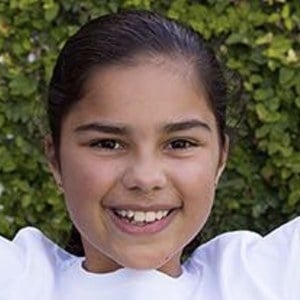 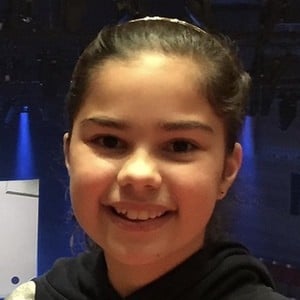 YouTube content creator known for the channel Grace's World, where her father helps her share Barbie doll content with more than 2.9 million subscribers. She's also had a channel called Grace's Room which has accumulated over 790,000 subscribers.

Her YouTube channel was created in May of 2012 under the username gjmulgrew. Her first video was called "Barbie - Anneliese's New House."

Her success online led to collaboration opportunities with Barbie and YouTube. Her videos have been collectively viewed more than 3.6 billion times.

Grace Mulgrew Is A Member Of