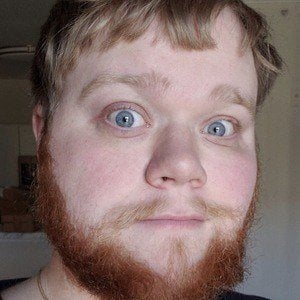 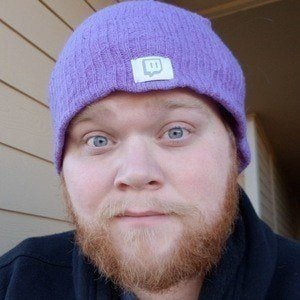 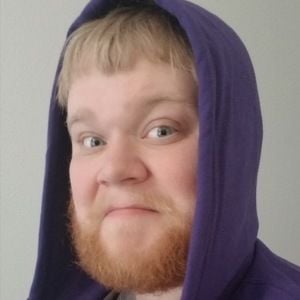 He kicked off his YouTube channel with his longtime friend TheAzalan, posting the video "FTB Sexyland Unleashed w/ The Azalan EP1: What Wood?" He then continued to produce more videos with his friend Nitro, AKA WorldGoonSquad.

His username comes from when he played the MMO Rift with his old guild. The name "Azmo" is short for "Azmordis" while the suffix "TheAwesome" was a title within Rift that was called "The Awesome One." He founded the charity Ready Level Up.

He was raised by his single mother and grandparents alongside an older sister.

AzmoLIVE Is A Member Of