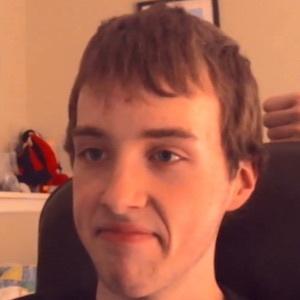 YouTuber named Michael who publishes animations to his channel. He created animated series on his channel called 5 AM at Freddy's and Meet the Amazings. He runs an omg.piemations Instagram account where he promotes his YouTube channel and posts clips of his animations.

He joined the YouTube world in June of 2012. One of his first animations was "Meet the Amazing Spy."

His main YouTube channel has more than 3.9 million subscribers. He created a secondary channel called Mikearoni & Cheese which has an additional 40,000 subscribers.

Born in Kansas, he would later reside in Missouri.

His 5 AM at Freddy's series is inspired by Scott Cawthon's game Five Nights at Freddy's.

Piemations Is A Member Of