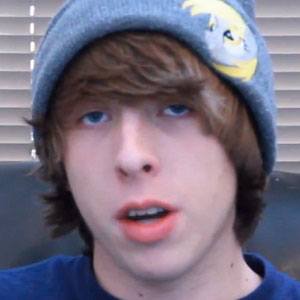 Known by the online aliases Ms Breezy and breezythebutt. She is a YouTube content creator, machinima creator, and video gamer who posts Garry's Mod and other video game commentaries.

She launched her channel on August 6, 2011, with her first video upload coming days later and being titled "Happy Birthday (Minecraft Machinima)."

She is an American YouTuber who took up residence in Colorado Springs. She was born male and later transitioned to a female named Bree.

MsBreezy Is A Member Of