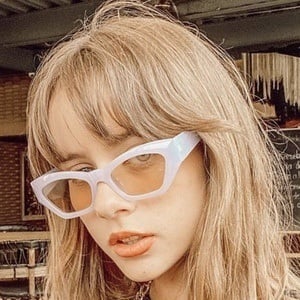 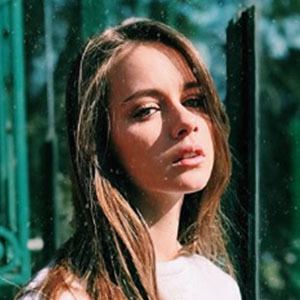 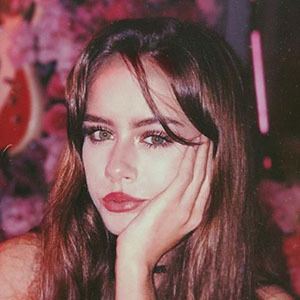 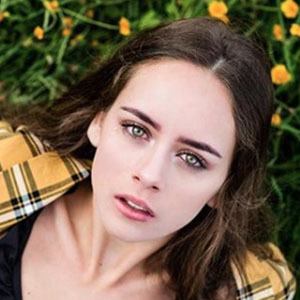 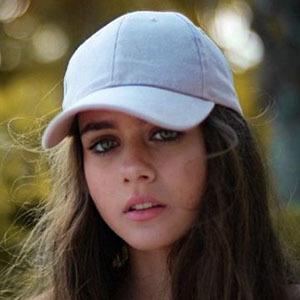 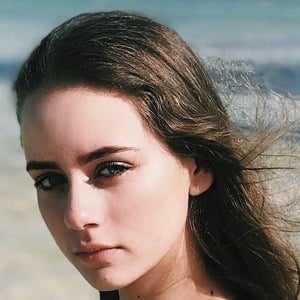 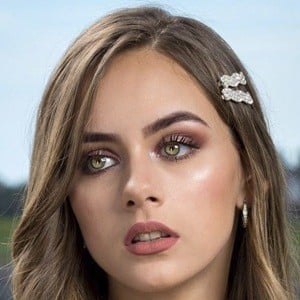 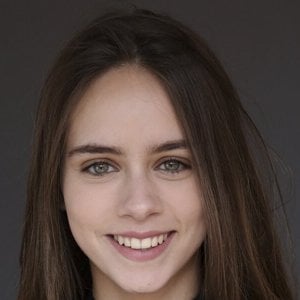 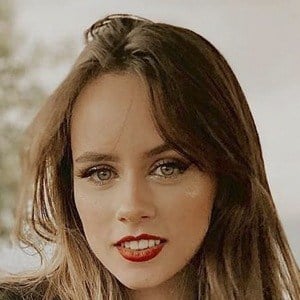 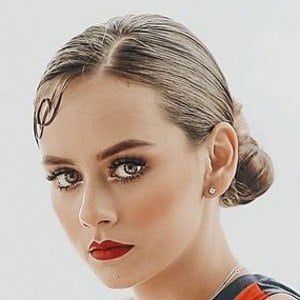 Telenovela actress with a large following on social media who usually posts selfies and modeling photos to her Instagram account. She has earned over 1.2 million followers on her Instagram account. In 2018, she landed a recurring role on the second and third season of the Mexican telenovela Mi Marido Tiene Familia and in 2019, she began starring on the telenovela Soltero con Hijas.

In 2001, she starred in the popular teen telenovela Clase 406 when she was just a baby. She first began posting to her Instagram account in February 2015.

She travelled to the Dominican Republic in August 2018. She also took a trip to Cancun, Mexico in November 2018. She has over 2.9 million fans on her azulguaita TikTok account. She was nominated for Favorite Actress at the 2020 Kids' Choice Awards México.

She was born and raised in Mexico. Her parents are from Argentina. In January 2020, she began dating fellow actor Sebastián Poza.

She starred in Mi Marido Tiene Familia alongside Joaquín Bondoni and Emilio Osorio.

Azul Guaita Is A Member Of