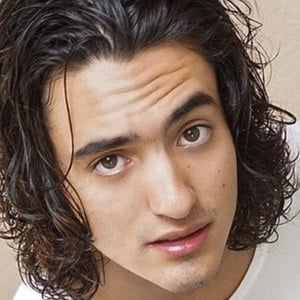 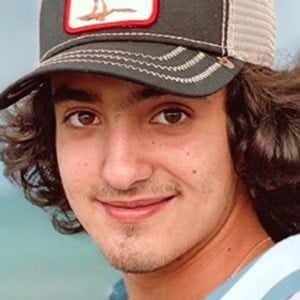 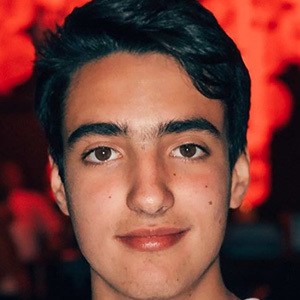 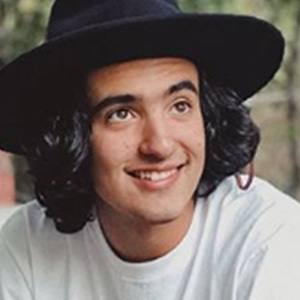 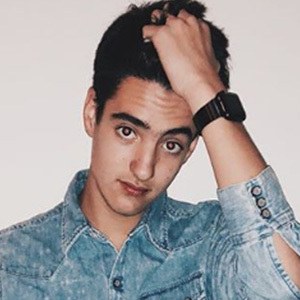 Mexican actor who landed his first role in the telenovela Despertar Contigo, roughly translated to Waking Up with You.

He was 12 years old when he was cast in Despertar Contigo.

He was present at the 2016 Nickelodeon Kids' Choice Awards Mexico.

He and his sister Romina were born to parents Mayrín Villanueva and Jorge Poza. In January 2020, he began dating actress Azul Guaita.

He booked a role in Despertar Contigo alongside Estefania Villarreal.

Sebastián Poza Is A Member Of