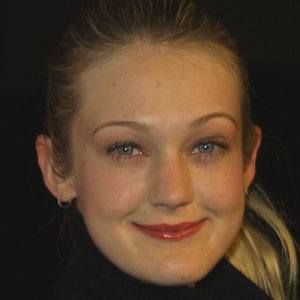 Played the title character, Jane, in the series Zoe, Duncan, Jack and Jane. In 2008, she appeared in the film 20 Years After.

She had her first acting gig on the television show, Total Security.

Her grandfather was in the series Annie Oakley as Lofty Craig.

Both of her parents worked as research gemologists.

Azura Skye Is A Member Of