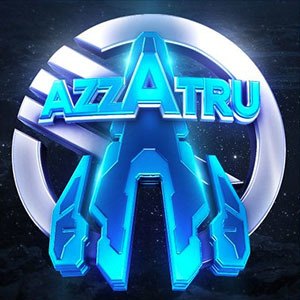 YouTuber whose channel is dedicated almost exclusively to the coverage of Star Wars video games, most notably Star Wars Battlefront. His Star Wars mods, updates, tips, easter eggs and other videos have won him more than 100,000 subscribers to date.

He grew up in England and joined the YouTube community in December 2012.

Thought he is best known for his Star Wars content, his channel first began to take off with his video on how to install Grand Theft Auto V from September 2013.

He is friends with BattlefrontUpdates, who is another popular Star Wars Battlefront YouTuber.

AZZATRU Is A Member Of