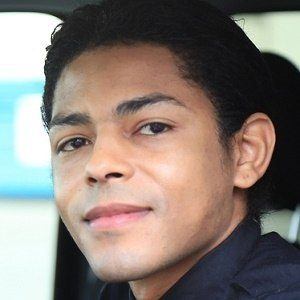 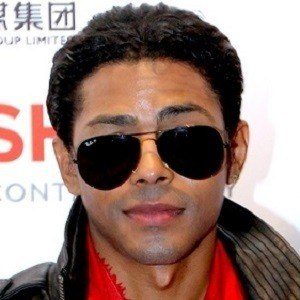 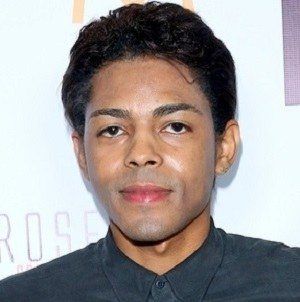 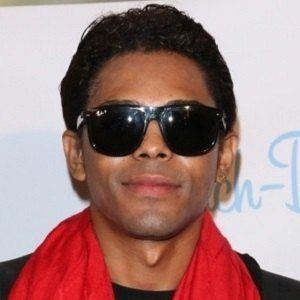 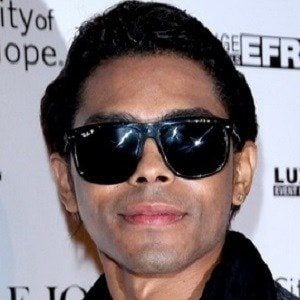 Los Angeles-born singer-songwriter best known for his production and songwriting credits on songs like Vanessa Hudgens' "Gone With the Wind". He had success as a solo artist with his 2010 single "Dancefloor".

He was born Brandon Alexander Howard and began his producing career in 2003.

His mother, who was also a singer, was managed by Joe Jackson, father of pop icon Michael Jackson.

His grandmother, Josephine Howard, was a member of the pioneering gospel group The Caravans. His mother Miki Howard was also a singer. He grew up with two younger siblings.

He was a songwriter on the 2011 Keke Palmer track "New Boyfriend."

B Howard Is A Member Of