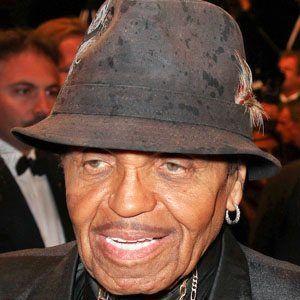 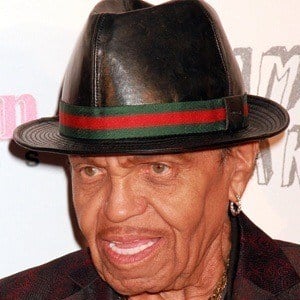 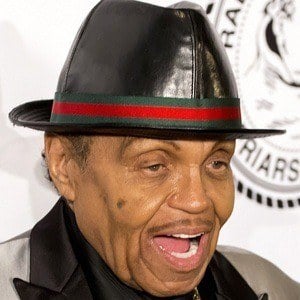 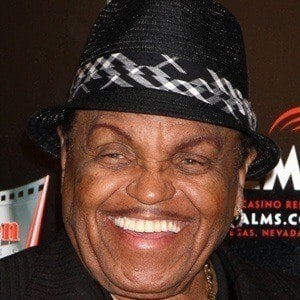 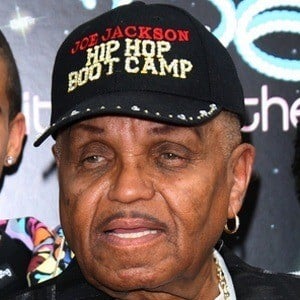 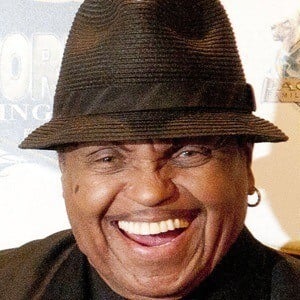 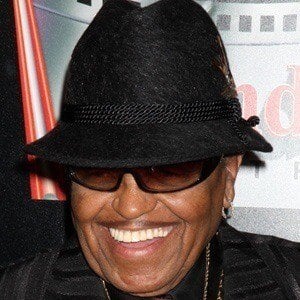 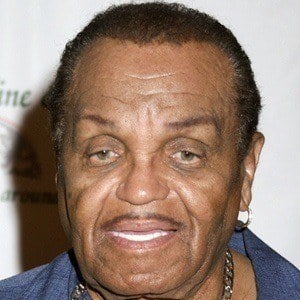 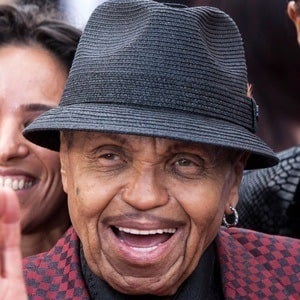 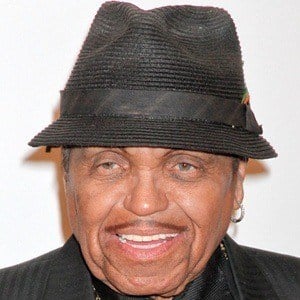 The father of pop singers Michael Jackson and Janet Jackson and their other famous siblings, this talent manager formed a company called Joe Jackson Productions and guided his children's music careers.

After growing up in Arkansas and Indiana, he began his adult life as a crane operator at the Inland Steel Company.

His youngest child, Joh'Vonnie Jackson, was the result of a nearly three-decade-long extramarital affair with Cheryl Terrell.

He was portrayed by actor Lawrence Hilton-Jacobs in the 1992 ABC miniseries The Jacksons: An American Dream.

Joe Jackson Is A Member Of