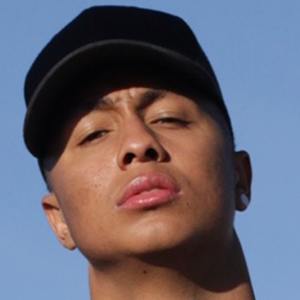 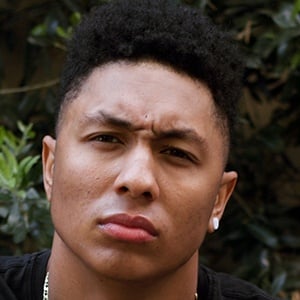 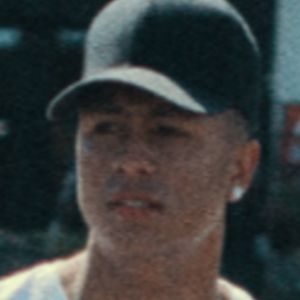 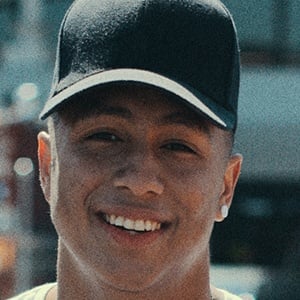 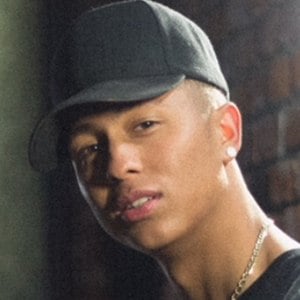 Originally born in South Africa, he moved to Australia at the age of 11. He would later reside in Los Angeles, California.

He once won a rap contest held by rapper Hopsin.

His real name is Mike Hoosen. He has an older brother.

B-Mike Is A Member Of