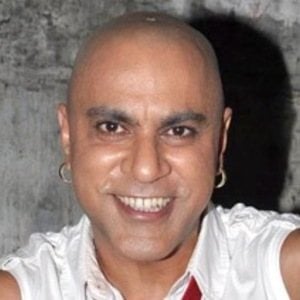 Rapper who wrote the hit song "Trump Ka Mania," which advocated for Donald Trump's presidency. He appeared in the Bollywood film 13B in 2009.

He became a musician in the early 1990s when he entered the Indiopop scene.

He was a contestant in the reality show Bigg Boss in 2006.

His real name is Harjeet Singh Sehgal. He is originally from India.

Baba Sehgal Is A Member Of