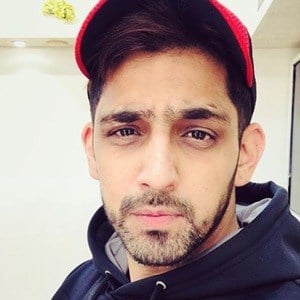 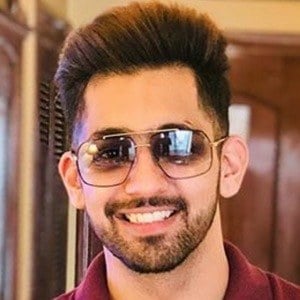 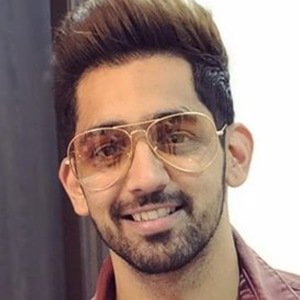 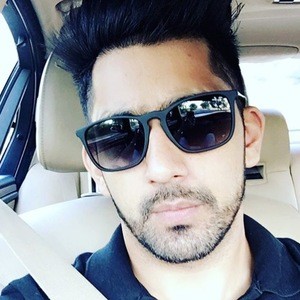 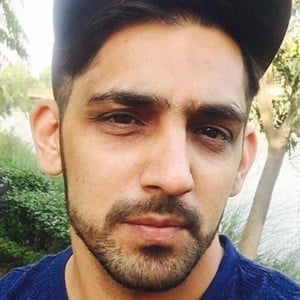 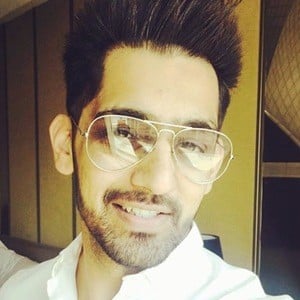 Indian Punjabi singer and actor whose 2008 music video for "Australian Challa" went viral and made him a star. He has gone on to release highly-successful singles like "Sohni" and act in roles like that of JJ in the 2014 film O My Pyo.

He attended DAV College and was a talented young cricketer, having been trained by Yograj Singh.

He played the dual roles of Pinki and Babbu in Mr. and Mrs. 420.

He co-starred with comedian Jaswinder Bhalla in the films Mr. & Mrs. 420 and O My Pyo.

Babbal Rai Is A Member Of