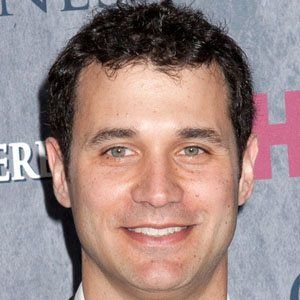 Known for his scores for such popular films and television series as Iron Man and Game of Thrones, this Grammy-nominated composer also worked on such video games as Medal of Honor and Shift 2: Unleashed.

Several years after graduating from the Berklee College of Music in Boston, Massachusetts, he composed music for such films as Beat the Drum and Thunderbirds.

He received a 2010 Emmy Award nomination in the Music Composition category for his work on the ABC television series FlashForward.

He grew up in Duisburg, Germany, as the son of a German mother and an Iranian father.

Early in his career, he was mentored by the renowned German cinematic composer Hans Zimmer.

Ramin Djawadi Is A Member Of