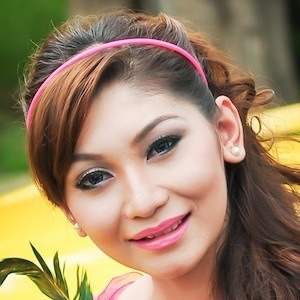 She first began posting pictures to her Instagram in February of 2016.

She was featured on the Indonesian version of the television series Dr. Oz in March of 2017. She was also featured on the cover of the May 2017 edition of Popular Magazine.

She was born and raised in Bandung, Indonesia. She posted a variety of pictures with her family at a wedding to her Instagram in December of 2017.

She posted a picture with Lee Jeong Hoon on set at Studio TransTV in November of 2017.

Baby Margaretha Is A Member Of