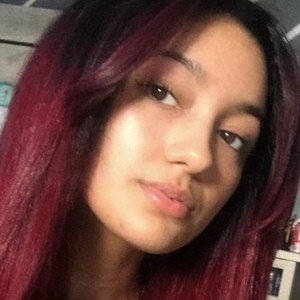 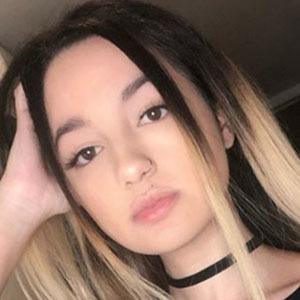 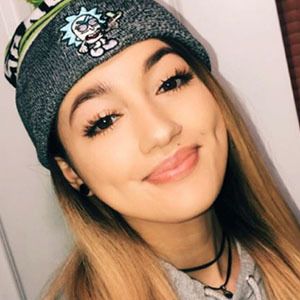 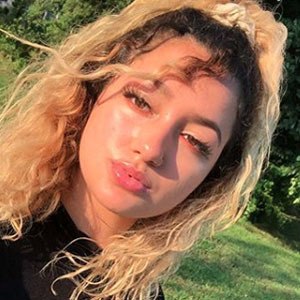 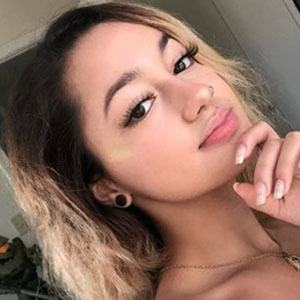 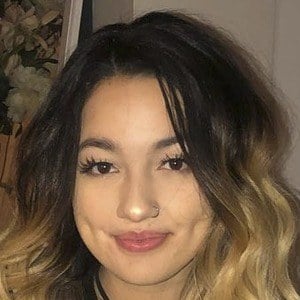 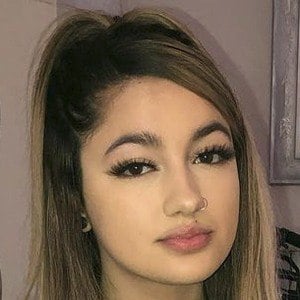 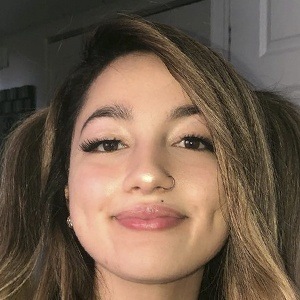 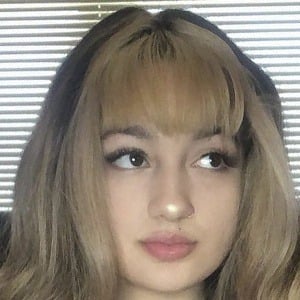 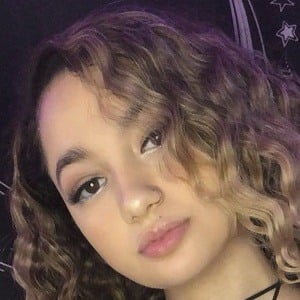 Social media star who is widely known for her Bxbynai Instagram account. She has gained popularity there for her personal lifestyle photos, as well as frequent lip syncing and dancing videos.

She was born and raised in Puerto Rico. In April 2017, she began dating artist Quincy T. Loyd, aka Qdogg120, but the two split. She later started dating someone named Noah.

She was recognized by fellow social media star and rapper Mateo Bowles for competing in his February 2017 #RolexChallenge.

Babynai Is A Member Of