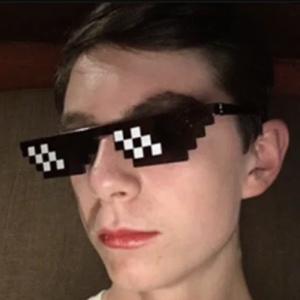 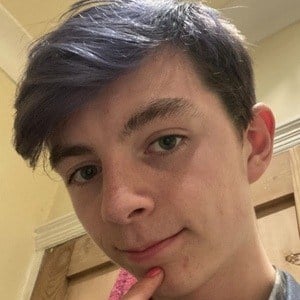 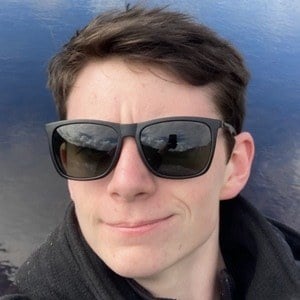 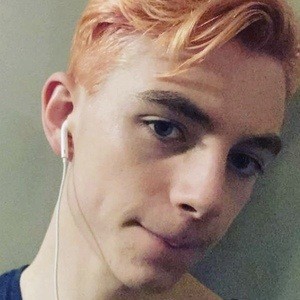 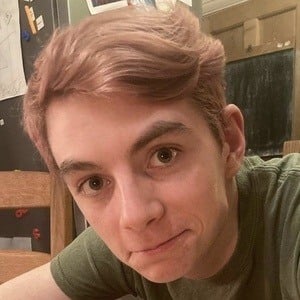 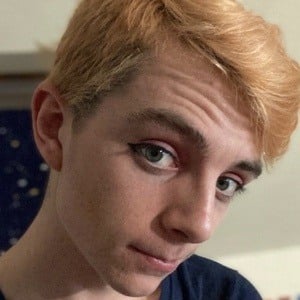 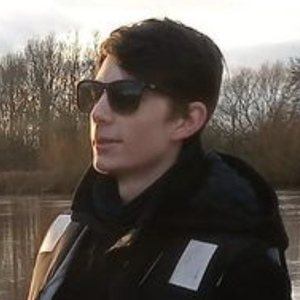 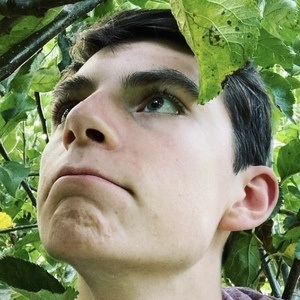 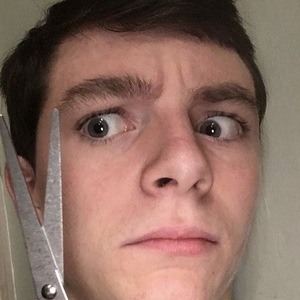 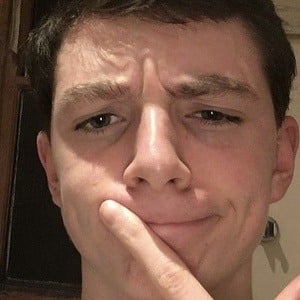 Content creator and gaming personality who became known for publishing videos about the Minecraft multiplayer minigame Skywars. He has more than 160,000 subscribers on YouTube and over 310,000 Twitch followers.

He made his YouTube debut with the 2018 video, "I GOT MUTED ON HYPIXEL."

His most popular YouTube video, "THE SLOWEST MAN IN SKYBLOCK " has been viewed more than 100,000 times.

His real name is Freddie Aloysius Hackett. He was born in Nottingham, England. On March 24, 2021, he announced on Twitter that he's bisexual.

He is friends with popular Minecraft streamers Tubbo and Tommyinnit.

Badlinu Is A Member Of