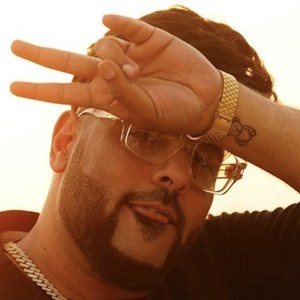 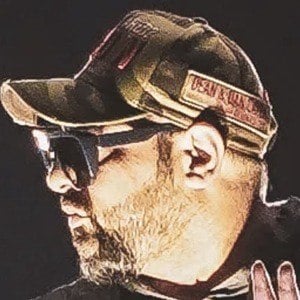 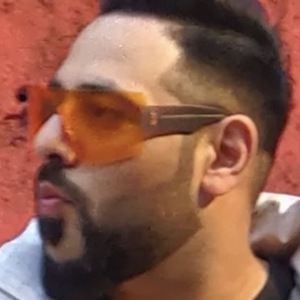 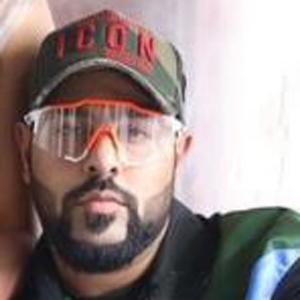 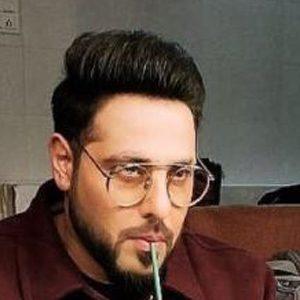 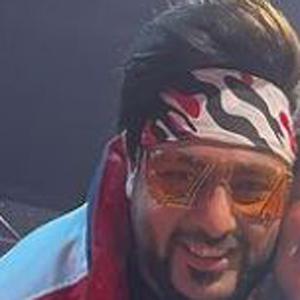 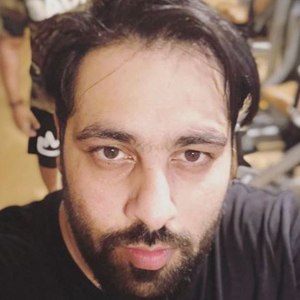 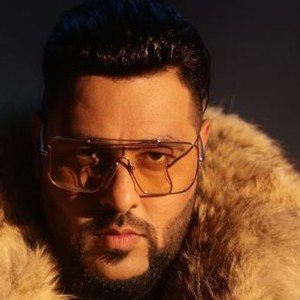 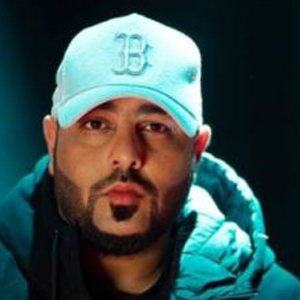 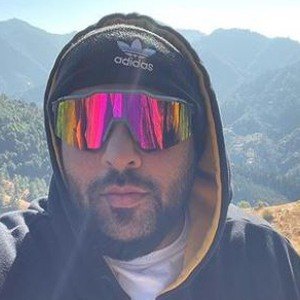 Indian rapper of Punjabi and Hindi songs named Gabru Ghatak whose music has been used for a number of Bollywood films, including Humpty Sharma Ki Dulhania and Kaptaan. The music video for his song "Paagal" went viral on YouTube in 2019.

He performed in his school choir. He studied civil engineering at PEC University of Technology before committing to music full time.

Between 2012 and 2014, he released albums by the names of Born Star, Terminator, Reel -Purani Reejh and Band Botal.

His full name is Aditya Prateek Singh Sisodia and he was born in New Delhi, India. His father is from Haryana. In 2017 he welcomed a daughter with his wife, Jasmine.

He released his first song with the help of Yo Yo Honey Singh who he has also performed alongside.

Badshah Is A Member Of