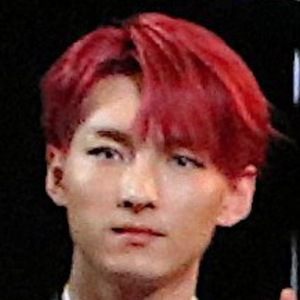 Became known as Zuho from the K-pop boy band SF9 (aka Sensational Feeling 9), which was formed by FNC Entertainment. He and the band made their debut with the single "Feeling Sensation," which ranked at number eight on the Geon Music Charts.

He was chosen to be apart of FNC's new training system with SF9 members and they were formerly known as NEOZ Dance.

He was born Baek Ju-ho in Hangul, but is more commonly known by the stage name Zuho.

He and Rowoon both appeared on MBC's Click Your Heart.

Baek Zu-ho Is A Member Of