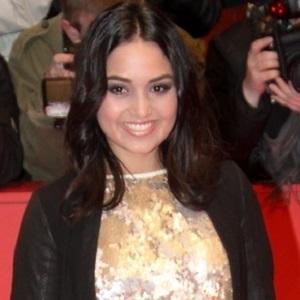 Singer-songwriter from Germany known for being a founding member of the chart-topping girl group Monrose. She and the band gained worldwide fame after winning season five of the talent competition Popstars.

She was born in Freiburg and started practicing ballet at age twelve.

Her debut solo single, a collaboration with Cristobal Galvez Moreno called "Memories," was released in 2009.

Her parents are both of Turkish descent. She grew up with a sister.

She has been bandmates with Mandy Capristo in Monrose.

Bahar Kizil Is A Member Of