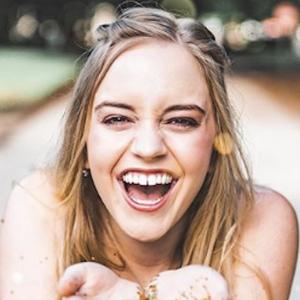 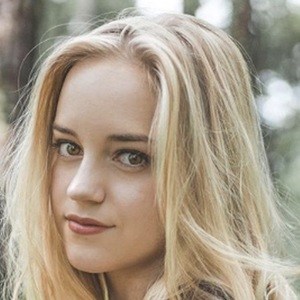 Television actress who is recognized for having been cast as Annie on the survival horror series Fear the Walking Dead. Her character had an arc on the show during its fifth season.

She made her professional acting debut in the 2018 film At the End of the Day.

She attended the The University of South Florida.

She was cast on Fear the Walking Dead which starred Kim Dickens.

Bailey Gavulic Is A Member Of