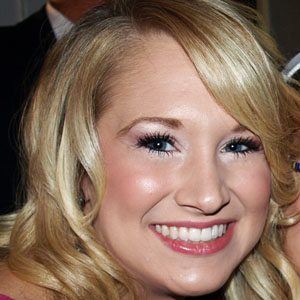 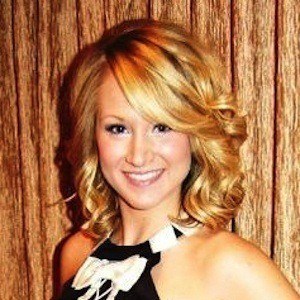 Actress and singer who played the role of Elle Woods in Legally Blonde: The Musical after winning a talent contest sponsored by MTV.

She was born in South Carolina, and she attended Coastal Carolina University during her college years.

She played the role of Sharpay Evans in a production of High School Musical.

She became engaged to Jason Weidman in November of 2012. The couple married in March of 2014.

She appeared with Adam Sevani in a dance film entitled Step Up 3D.

Bailey Hanks Is A Member Of