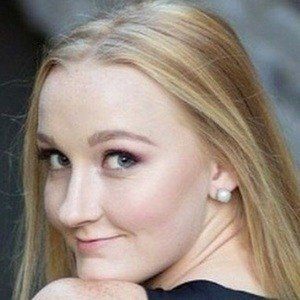 Dancer known both for competing in national dance competitions and for her dancerbay17 TikTok account where her dance videos have earned her more than 280,000 followers.

She first began showcasing her dance skills online through her self-titled YouTube channel in 2014, beginning with the video titled "BO$$ with Mia Audova."

Her musical captioned "Warming up for nationals" was featured after it was posted to musical.ly.

She and Lily Hirata are both dancers who grew popular performing in short videos on musical.ly.

Bailey McManus Is A Member Of