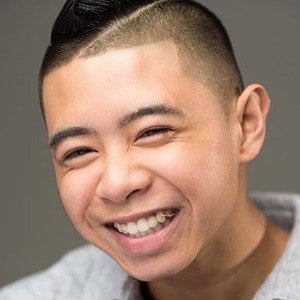 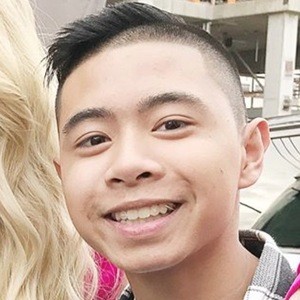 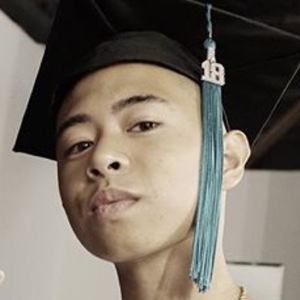 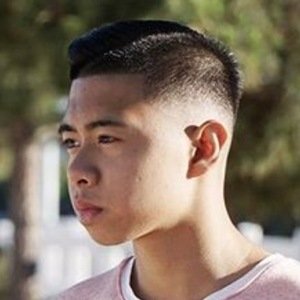 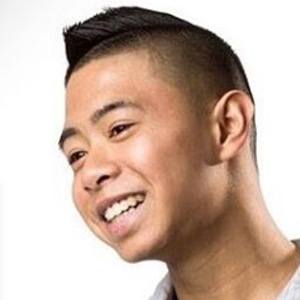 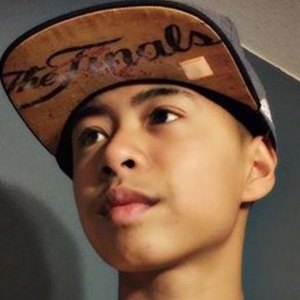 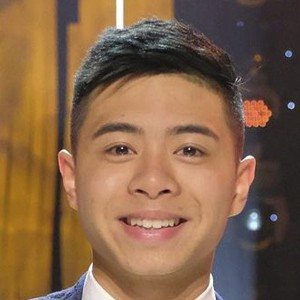 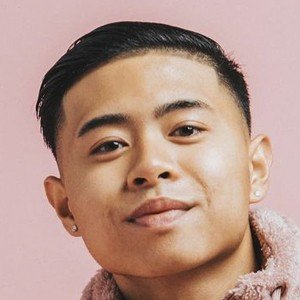 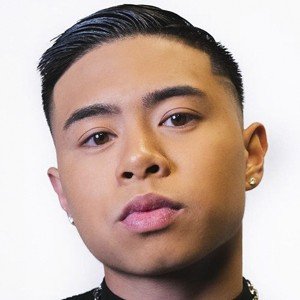 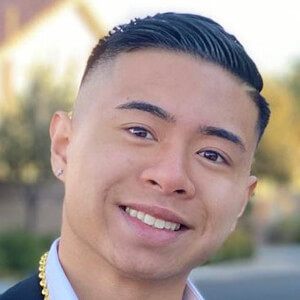 Dancer who rose to fame after appearing as a semi-finalist on Season 5 of America's Got Talent alongside dancing partner Baby Boogalo in Future Funk. He became the winner on the 16th season of So You Think You Can Dance. He has also been featured in shows and commercials, such as Disney's Shake It Up.

Inspired by movies like Step Up and You Got Served, he began dance classes when he was eight years old.

He became the youngest member of the Rock Steady Dance Crew in Las Vegas in 2009.

He grew up in Las Vegas, Nevada alongside his parents Barbra and Ferdie and his little sister Faithe.

He has appeared in commercials and television shows such as Austin & Ally alongside Laura Marano and Ross Lynch.

Bailey Munoz Is A Member Of