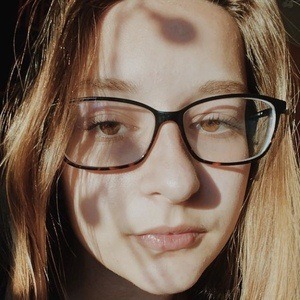 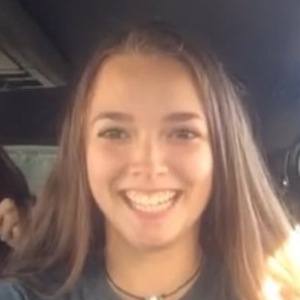 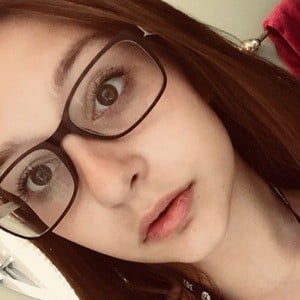 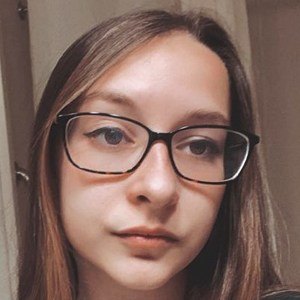 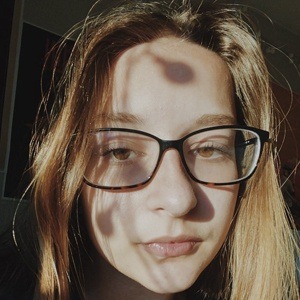 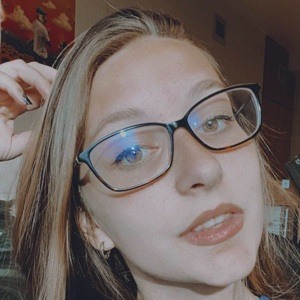 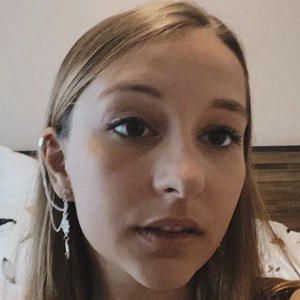 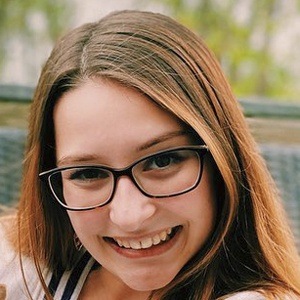 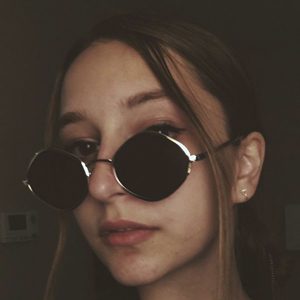 She began dancing when she was three years old and would continue her training at EMC Performing Arts Studio and with the Susquehanna Youth Ballet.

She performed on stage as Cindy Lou Who in a national tour of How the Grinch Stole Christmas in 2011 and was part of an ensemble cast in a Fulton Opera House production of Chitty Chitty Bang Bang that same year.

She is from Southern Pennsylvania. She has four siblings.

She and Oona Laurence are both known for originating the role of Matilda Wormwood in Matilda the Musical.

Bailey Ryon Is A Member Of