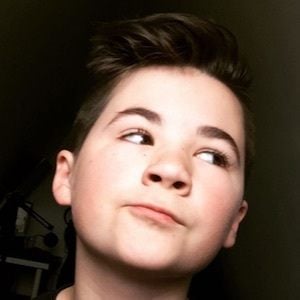 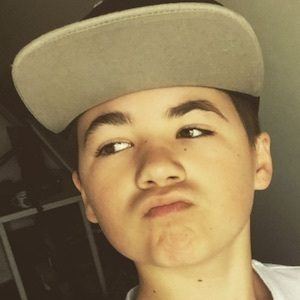 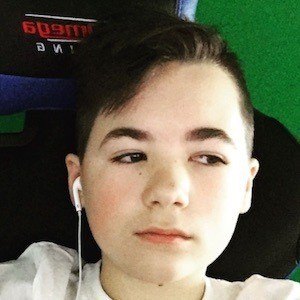 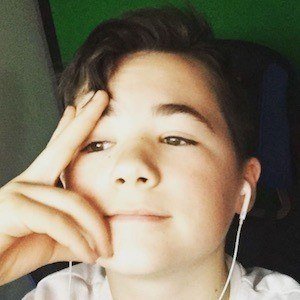 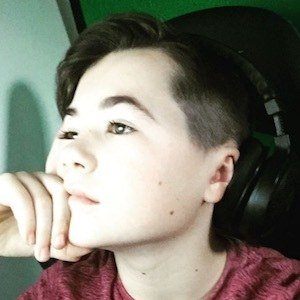 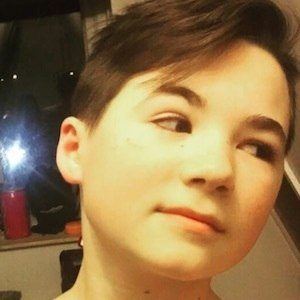 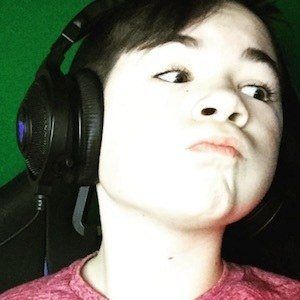 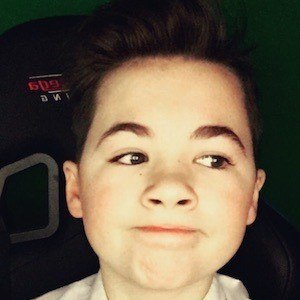 English YouTube vlogger who is widely known for his BPW 07 channel. He has gained popularity there for his personal vlogging, challenges, friend tags, and gaming playthroughs with his commentary.

He has amassed more than 20,000 subscribers to his YouTube channel.

He and Durv are both known for their gaming content on YouTube with often lively and comedic commentary.

Bailey Willis Is A Member Of