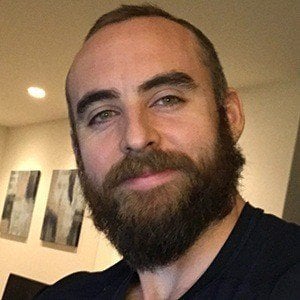 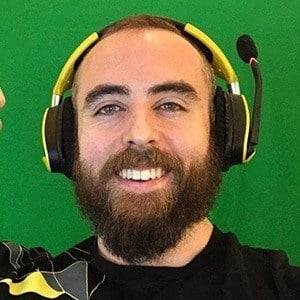 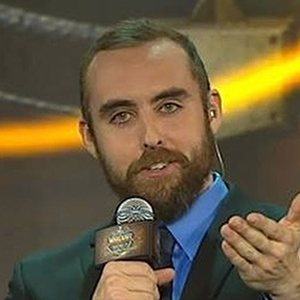 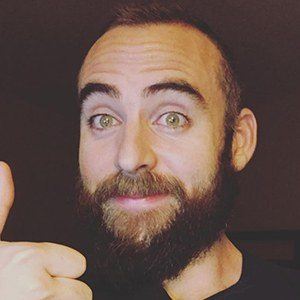 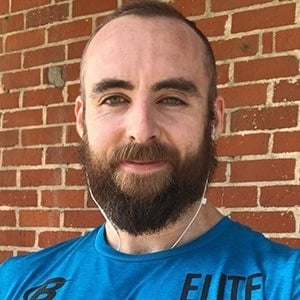 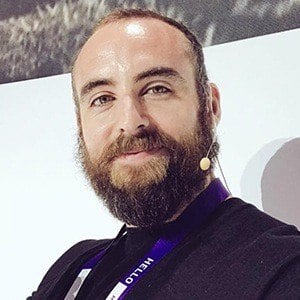 YouTube gamer who gained popularity through his World of Warcraft videos, he was voted the #1 WoW PvP streamer on Twitch in 2014. He has been sponsored by tech companies Origin PC and Corsair.

His first YouTube video was "BajheeraWoW's Introduction Vid (#1)" in November 2010.

He is an active fitness vlogger and has been sponsored by Cellucor nutrition products.

His girlfriend Jenny appears frequently on his channel in vlogs.

He features World of Warcraft gameplay on his channels like fellow gamer Wowcrendor.

Bajheera Is A Member Of