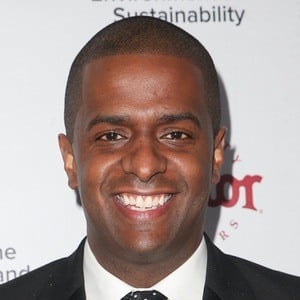 He earned his bachelors degree in African-American studies from Morehouse College and in 2008 earned his juris doctor from the University of South Carolina School of Law. He began his career as an attorney and continued to work his way up until he was elected to the South Carolina House of Representatives in 2006.

He was born and raised in Bamberg County, South Carolina. His father Cleveland Sellers was a civil rights activist and professor.

He was featured in an article on Post and Courier where he spoke at length about the Donald Glover music video for This Is America.

Bakari Sellers Is A Member Of