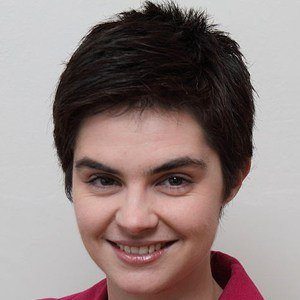 After beginning her service in the British Parliament as a representative of the Norwich North constituency, this Conservative Party politician was appointed Economic Secretary to the Treasury and Parliamentary Secretary for the Cabinet Office.

Upon completing her English Literature degree at the University of York, she became a consultant for the London-based firm Deloitte.

She adopted a socially liberal stance on the issue of same-sex marriage.

She spent her early years in Ashford, Kent, England and Stoke Ferry, Norfolk, England, and later lived in York and London.

Chloe Smith Is A Member Of