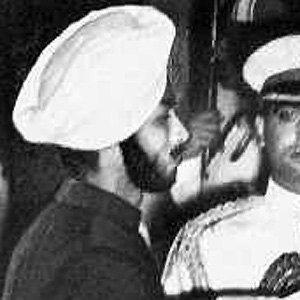 He scored 6 goals in his first Olympic appearance.

He was a member of the silver medal-winning field hockey team at the 1958 Asian Games.

His father Dalip Singh Dosanjh was a freedom fighter.

His first Olympic games were in 1956, the ceremony being opened by Prince Philip, Duke of Edinburgh.

Balbir Singh Sr. Is A Member Of