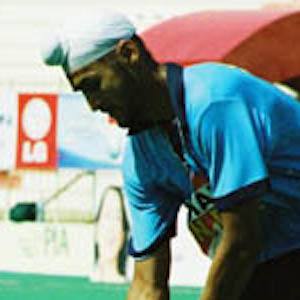 Professional field hockey player who has played with the Mumbai Indians and Punjab Warriors since debuting in the Hockey India League in 2013. For his excellence in the sport, he received the prestigious Arjuna Award from the Indian government.

He made his international debut for India in 2004 and was eventually named team captain in 2009.

He spent two years in a wheelchair as a result of being hit by a gunshot on a train just days before the 2006 Hockey World Cup.

He was teammates with Sardara Singh on the Indian field hockey team which played at the 2012 Summer Olympics.

Sandeep Singh Is A Member Of