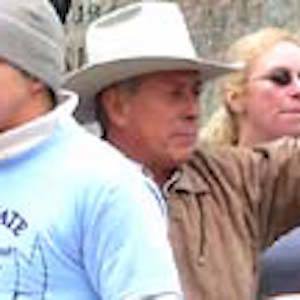 He would help his parents in the fields starting at the age of four.

He was named as a MacArthur Fellow and awarded the Order of the Aztec Eagle, the highest honor that can be received by a non-citizen of Mexico.

He was born to Cresencio and Vicenta-Castillo Velasquez with eight siblings.

He was influenced by the ideas of Dr. Martin Luther King Jr, Gandhi, and Cesar Chavez.

Baldemar Velasquez Is A Member Of