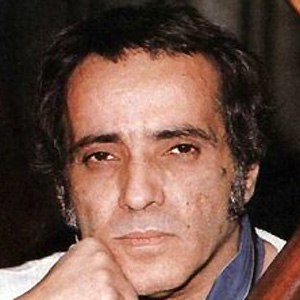 He started taking violin lessons when he was nine and became a professional musician at the age of 22.

His father was a professor of physics at King Fuad I University.

His career began to take off around the same time as the career of Egyptian actor Omar Sharif.

Baligh Hamdi Is A Member Of