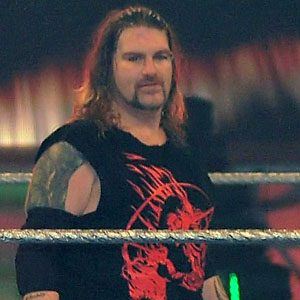 Born Jonathan Rechner, he made his professional wrestling debut as a 15-year old and performed on many circuits, including most notably the ECW.

He began his career in the World Wrestling Council in 1987.

He had his first child in 2007, a son named Christopher with wife Gayle Schechter. He died of a heart attack the day after his 44th birthday.

He had a tattoo honoring Chris Candido.

Balls Mahoney Is A Member Of